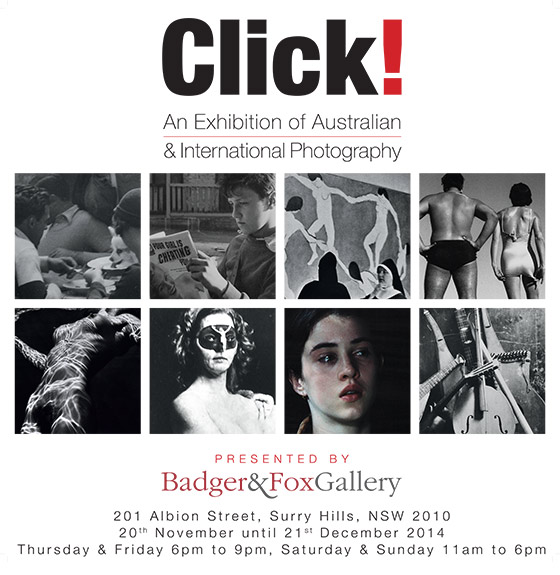 In recent times photography has changed greatly with the advent of digital. The majority of this exhibition reflects on the traditional photographic art form.

Importantly though, the photographer’s art is not lost, the creative use of composition is still governed by the eye. Only the technology has changed whilst the camera still Clicks! 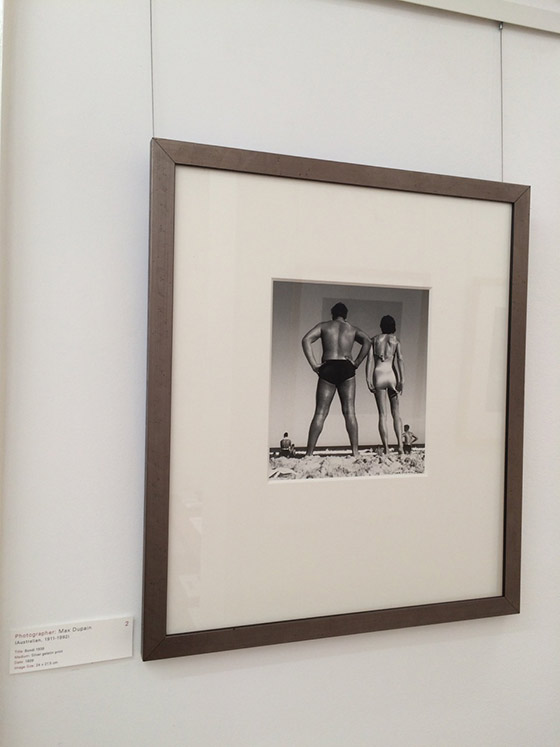 And a little bit about what people are saying i.e.:

The Guardian:
Sydney’s new Badger and Fox gallery is presenting work from some of the world’s greatest photographers – including Australia’s Max Dupain, Bill Henson, Olive Cotton and David Moore. Together they depict an Australian psyche, past and present. The collection features over 180 images, with 40 on rotation throughout the Click! exhibition, which ends 21 December.

Photojournalism Now:
Collecting photography is still somewhat of a novel pursuit in this country. Perhaps Badger & Fox will help to swing the pendulum by educating collectors as to the artistic worth and collectability of photography. And that can only be good for the genre.

Metaphor OnLine:
CLICK! An Exhibition of Australian and International Photography is the last show for the year at the relatively new Badger & Fox Gallery in Sydney’s Surry Hills. The Gallery is the brainchild of two passionate collectors, ex-Londoners Peter Maddison and Peter Wright, who claim that “previously the only place you could have seen a photographic exhibition like this would have been at the National Gallery, AGNSW, or the National Gallery of Victoria. It’s a cracker of a show”.

And they’re right. The show features works from Australians such as Max Dupain, Bill Henson and David Moore, as well as European photographers including Henri Cartier-Bresson, Robert Doisneau and Andre Kertész. The Americans get a look in too, with works by Garry Winogrand, Irving Penn and also Danny Lyon to name a few. It’s an impressive line up and all works are for sale. CLICK! draws on a total pool of 180 works, with a roster of 40 photographs on display at any one time. 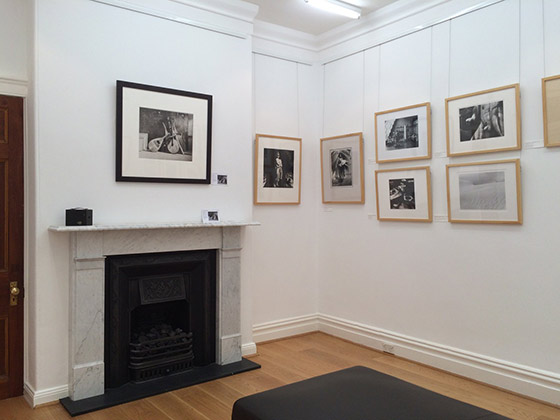 Visit the Photography Gallery page for pricing and sizes. 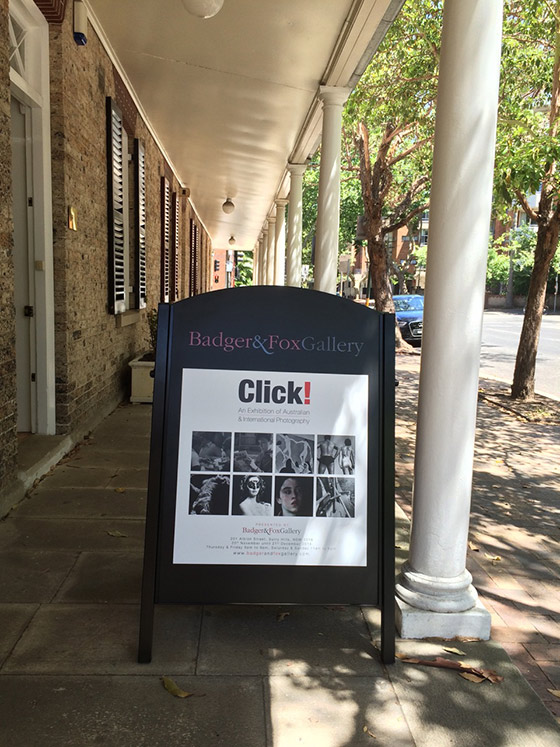